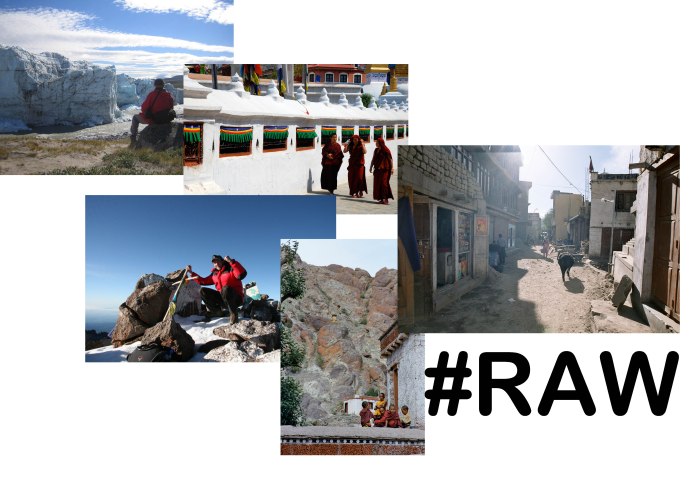 Hope you are all well and that you have had a great summer?

As advertised on Facebook yesterday, I have decided to dedicate the next few months on publishing #RAW images; Images that have had minimal, if any post production – usually shot on film and usually shot while working on assignments overseas during the noughties (00’s)

I kicked it off yesterday with an image shot while working in Ladakh back in 2004/2005 for a company called Moonlight shooting still images for their international marketing campaigns highlighting the amazing cultural and natural national parks in this northern part of the country. This image was shot with my trusty Nikon F100 SLR camera using Fuji Provia 100F  which is one of my all-time favorite 35mm slide films!

Today the image will be from the buzzing capital of Nepal Kathmandu and who knows what tomorrow will bring?

Have a great day